After Dreams had been over for a while, Jeff Kent and Doug Lubahn had continued writing new material and experimenting with different directions. Jeff’s close friend Alan Gerber, formerly lead singer of the band Rhinoceros, was living and playing his one-man show in Quebec. Alan has always been the consummate troubadour.

In a trip to New York City, Alan kept urging Doug and Jeff to come to Quebec where he knew they could get lots of work. Jeff and Doug needed a serious change and they also needed to try out their new songs far from the spotlight and the entire US music scene.

One day, Jeff decided this would be a great idea but Doug had been on the fence about moving to Quebec. Jeff and Doug lived in the same apartment building on different floors. As it turned out, Jeff was on his way to Doug’s apartment in his bathrobe, to tell Doug he really wanted to go to Quebec and try to persuade Doug to make the move.

Jeff lived on the 5th floor and Doug the 3rd floor. As Jeff got to the 3rd floor on the elevator, the door opened up and Doug was on his way to see Jeff and tell him that he wanted to make the move as well. This was kismet, or otherworldly timing.

Doug and Jeff packed up everything that would fit into the 1968 Oldsmobile Delta 88, with Doug’s little dog “Whitie” and they left The Bronx and the United States. All furniture, pianos, antiques and clothing were left hanging out of drawers when they both got in the car, never told the Landlord and drove to Quebec.

After living there for a little over a year, through 1974, Jeff was ready to come back. Doug wanted to stay in Quebec at first, but eventually realized that it was time as well. They drove back to the US and back to New York City where they started playing clubs in the village as a duo just as they did in Quebec. Eventually, Jeff and Doug needed to put a new band together. After briefly being managed by Fred Heller, Blood Sweat & Tears manager, they went off on their own and began to search for the new band.

A friend connected them with Steve Isaacson, who was owner of Songbird rehearsal studio where the auditions started. The first guitar player they started jamming with was Elliot Randal, formerly guitar player for Steely Dan. After a few rehearsal sessions the match seemed to not be exactly what all parties were seeking. An introduction from bassist Stu Woods to ex-Cactus guitar player Werner Fritzsching seemed to fit the style and sound of what Jeff and Doug had honed in Quebec Canada. 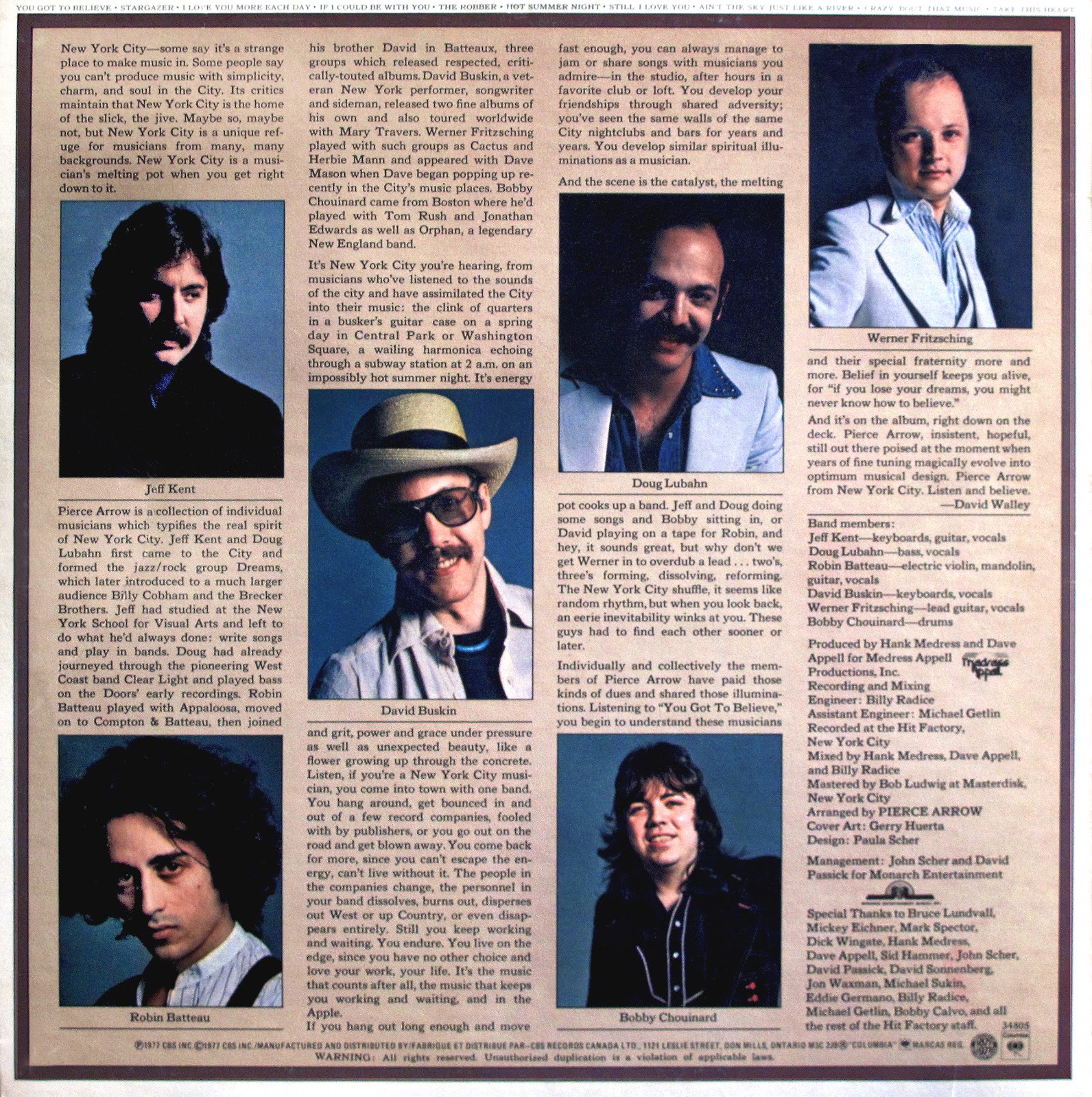 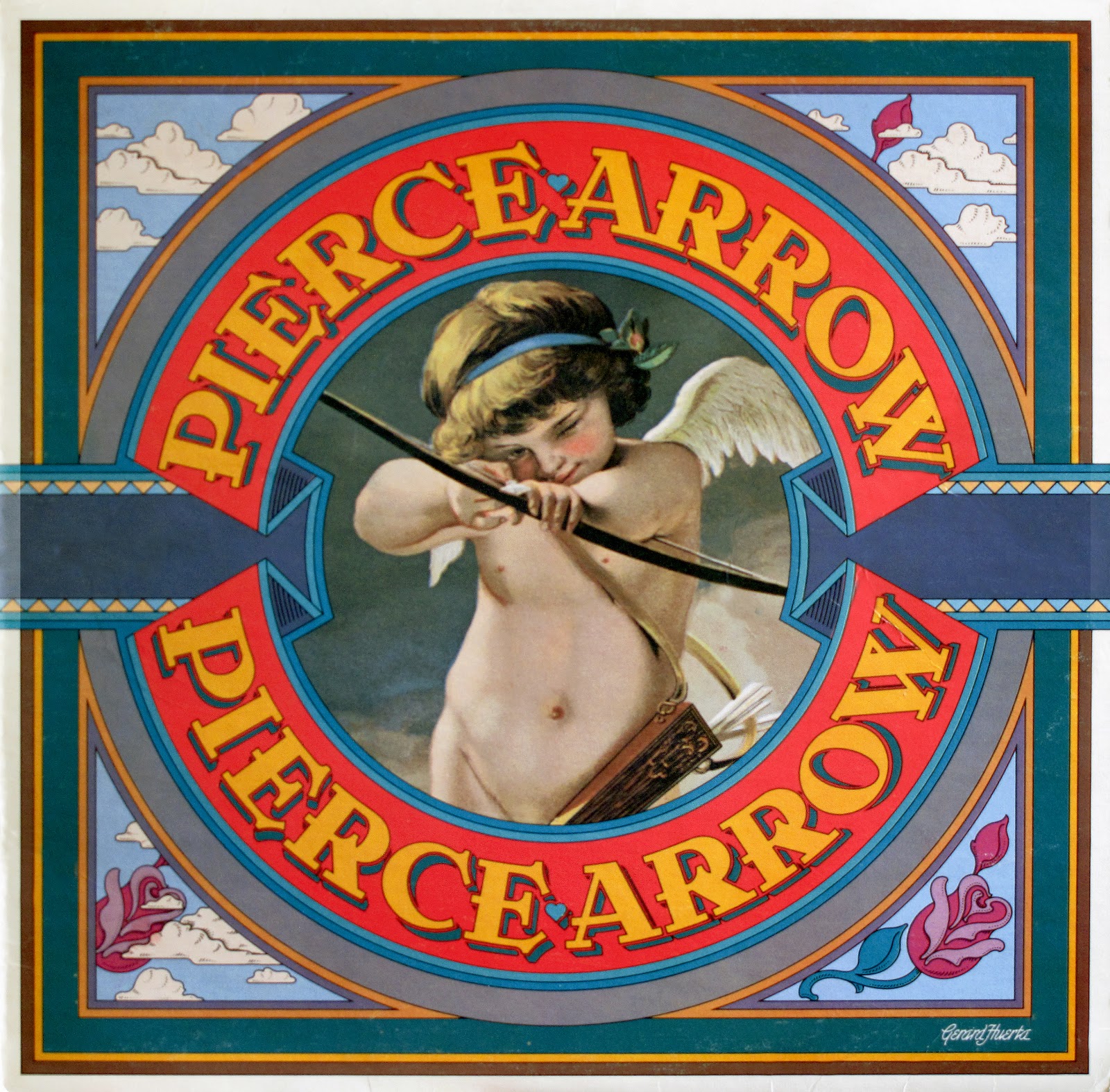 Next they started auditioning drummers. This was extremely difficult after having been in Dreams with Billy Cobham. How do you top that level of playing? Nevertheless, eventually they were turned on to Bobby Chouinard who became their drummer. After trying many different configurations of musicians for the new songs they had written, Jeff went back to his roots and introduced Doug to John Scher who Jeff had gone to High School with.

John was already a successful promoter of the Meadowlands/Giant Stadium and owner of the Capitol Theater in Passaic New Jersey. As the owner of Monarch Entertainment in Montclair New Jersey, Jeff wanted John to manage the band and eventually John agreed the match was right.

“John was working closely with David Passick who really was the spearhead and driving management force of getting things done for the band. David became a close friend of Jeff’s while he was at Monarch Entertainment. His talent and faith in the music was so instrumental in every last detail of the band’s needs as that was not John's primary focus. David Passick eventually left Monarch Entertainment and Bert Holman, Bridget Nolan and eventually Rob Koss picked up the ball. However, if it weren’t for David Passick’s undying belief in Jeff and the band, Pierce Arrow would have never gotten the recording contract that was struck with Columbia Records championed by, Dick Wingate, the late Paul Atkinson and then President, Bruce Lundvall.”

After shopping various recordings around the business, everyone was getting frustrated. John eventually introduced Jeff and Doug to producer Hank Medress.

Hank Medress was also producing an artist named Robin Batteau and having trouble with getting Robin a recording contract. John and Hank thought that putting Jeff and Doug together with Robin would be the beginning of a songwriter super group of sorts. Everyone was hoping this would be more than an idea only.

Robin Batteau, Jeff Kent and Doug Lubahn began to pool their resources of music and the combination was getting a lot of attention. As Jeff also played guitar on many songs, there needed to be another keyboard player. After different auditions, David Buskin, a great writer, singer and musician, working with Mary Travers, Tom Rush, to name just a few decided to join as well.

After many rehearsals,  Bruce Lundvall was brought down to hear the band in a private session. Bruce signed the band and the recording of Pierce Arrow began in 1976. The record was released in 1977 and the band was immediately put on the road.

Finally, Pierce arrow was getting a lot of radio attention in New York City, LA and Texas first. Most of the songs getting airplay were songs written by Jeff Kent. “Stargazer” in Texas, “Still I love you” in New York City and “If I Could Be With You” in LA.

The band landed it’s first large tour opening for the Kinks and played large outdoor festivals up and down the east coast. When they made it to Wilmington Delaware, the Kinks took off a week and Pierce Arrow continued to pick up gigs to continue working until the Kinks were ready to continue.

After playing a live radio broadcast in a Delaware club, Jeff drove back to the hotel they were staying at, was coaxed into taking a midnight swim at the hotel pool and had a devastating accident. Jeff broke his neck and ended up in the hospital for months not knowing what the out come to this injury would be. In the meantime, The band hired Steve Tubin on Keyboards and the band attempted to promote the album without Jeff as he was healing.

Even though Jeff recovered from the injury that was 1 milometer away from the same injury Christopher Reeves was dealing with, Jeff made it back to the band after a long recuperation. During his recuperation at his parent’s home, Jeff rented an electric piano and started writing and playing every day in spite of the fact he had no feeling in both his hands but could move them normally. After months enduring this condition, one day Jeff woke up and all the feeling came back in his hands.

Head shaved in a neck brace, Jeff went back to rejoin his own band and the second Pierce Arrow recording was being scheduled. The songs of Jeff’s that were on the second recording were written in his parent’s home on that electric piano.

Soon after that, Jeff was on stage wearing a neck brace with the band opening up for Meatloaf. However, by then, the hierarchy of the band had shifted dramatically. There was great empathy on one hand and tremendous resentment on the other as a result of Pierce Arrow’s rise being stopped when Jeff hit the bottom of that pool July 8th 1977, exactly when the band was getting so much attention and support from Columbia Records. Around this time, the band decided to hire a second rhythm guitar player so Werner wouldn't have to attempt to play everything on the recordings live. The band auditioned and agreed to hire Jack Sonni who ended up playing in Dire Straits after Pierce Arrow disbanded.

This was a difficult period when the band broke up for new bonds had formed from within the band. Doug Lubahn and Werner Fritizsching had bonded, and Robin Batteau and David Buskin became the dynamic duo they are still today. Yet, the partnership with Doug Lubahn that went on for 11 years ended.

There are many stories about these days and all the people involved, but that will eventually land on the pages of the book everyone keeps urging Jeff to write about his entire career.

Many friends and fans never knew the extent of all that had transpired for Jeff Kent and many never even knew about his neck injury on that tour in 1977.

What is also very interesting is how this part of Jeff’s career and connection to all these band members has been missing from the history of Pierce Arrow. 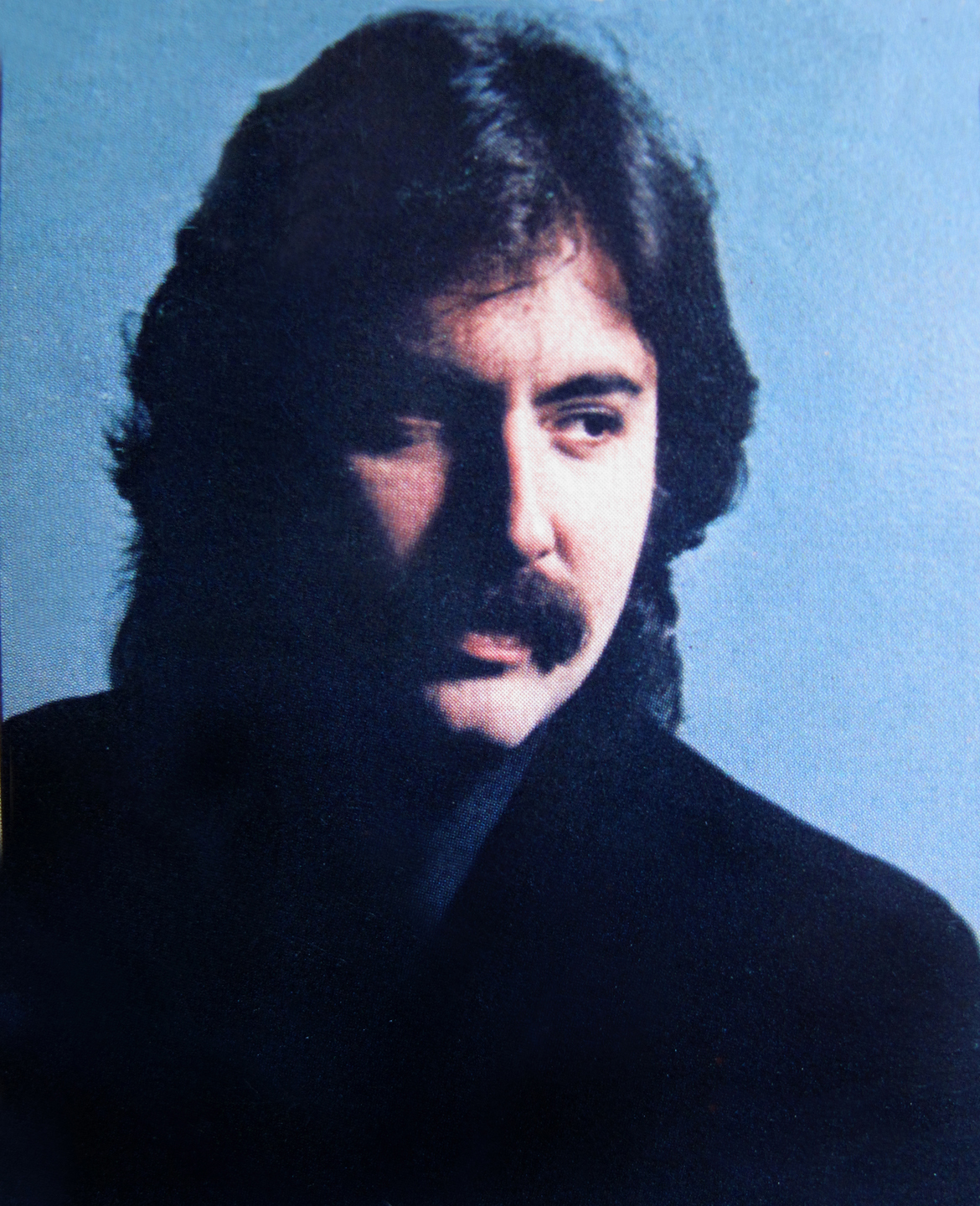 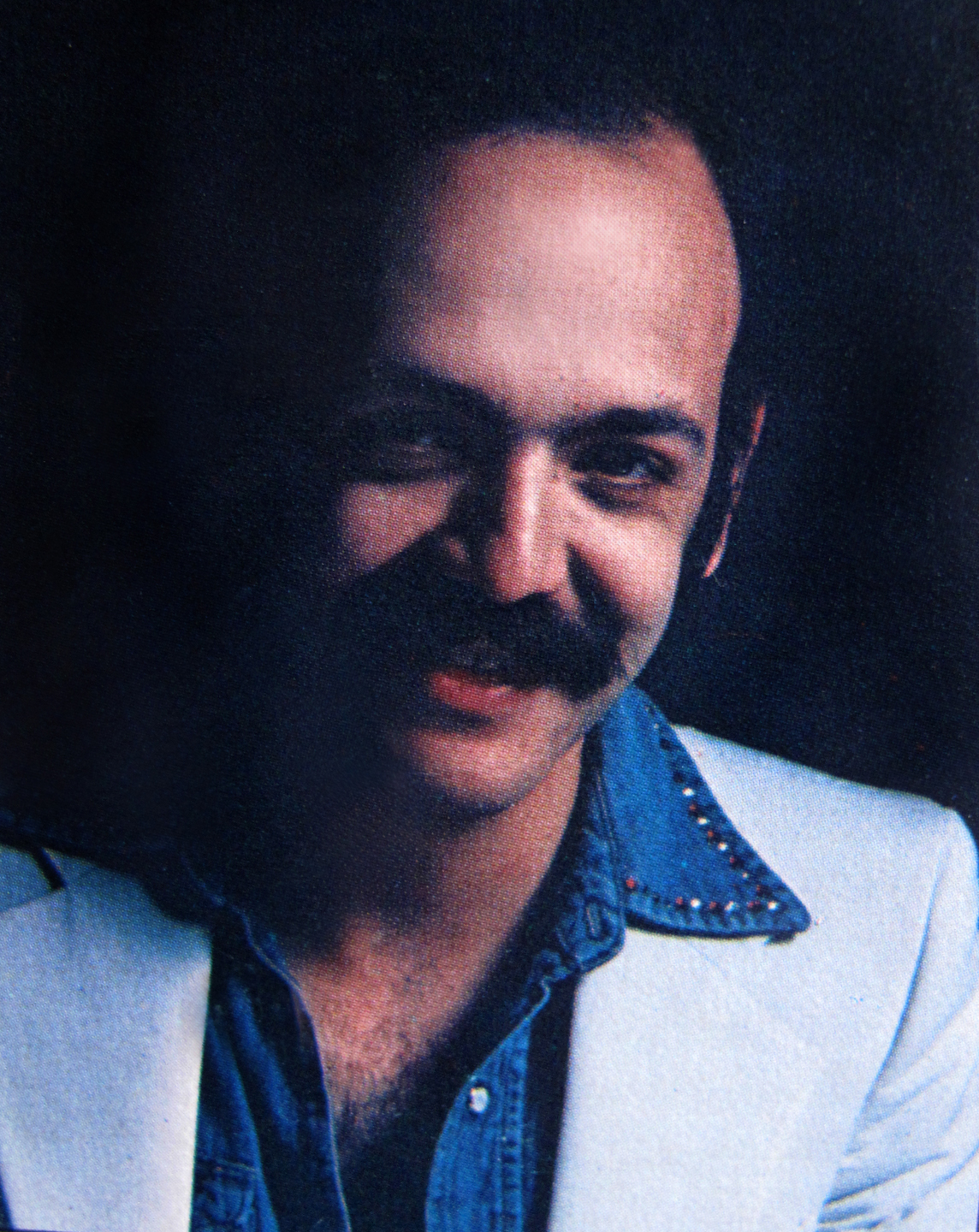 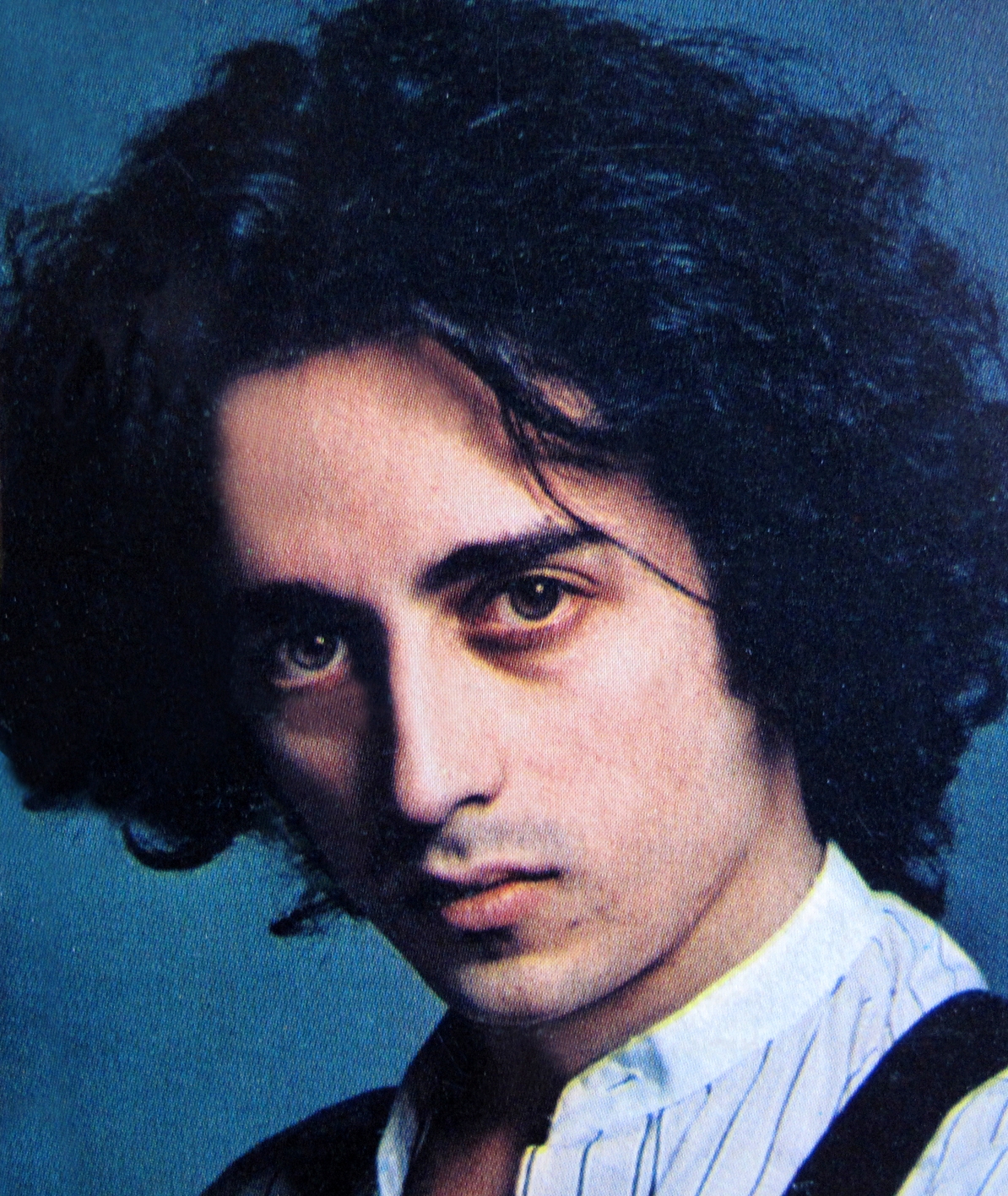 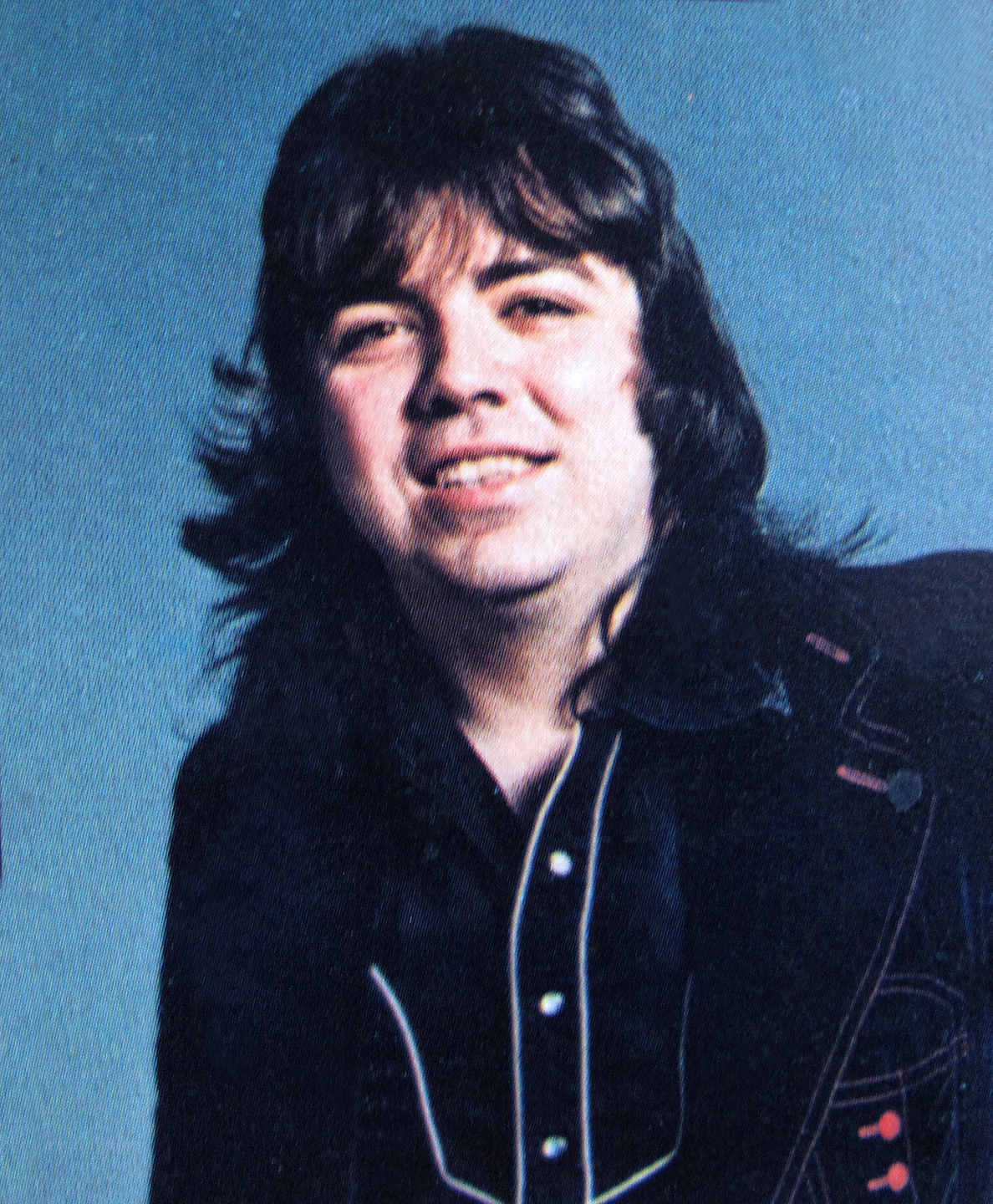 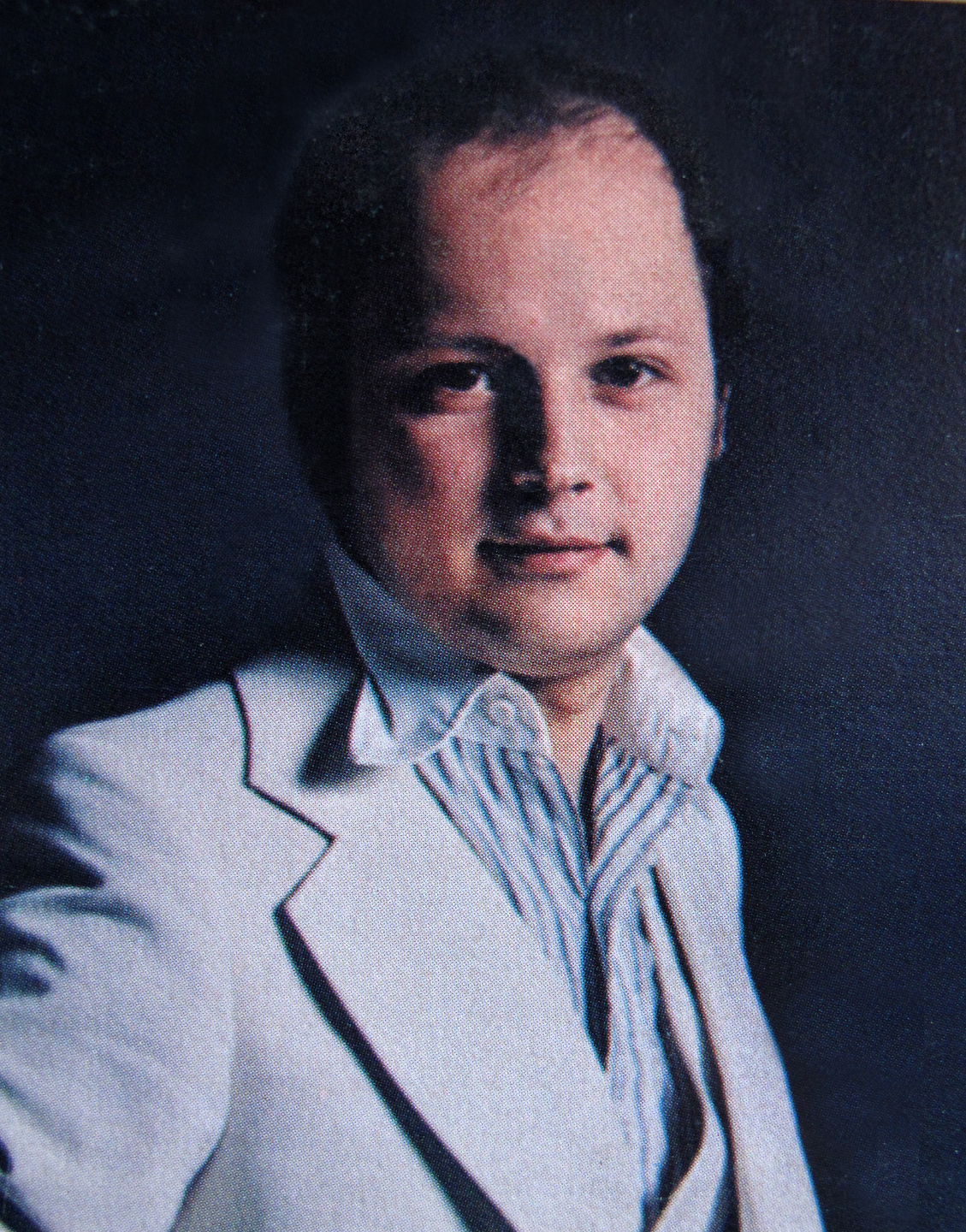