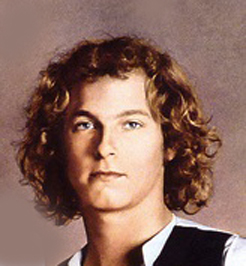 Jeff Kent: “Shadows Of Love” was written with John Waite and recorded as a demo in the mid 90’s in Brooklyn New York at Norman Mershon’s home studio. Norman and his wife were good friends of mine and it was Norman that invited me to write with he and John.


After doing the demo of the song our paths took very different directions. I hadn't thought about our song for quite a few years until I got a call that John was going to release the song. Recently, Norman passed away unexpectedly and never got to hear this song done by John except on the demo. 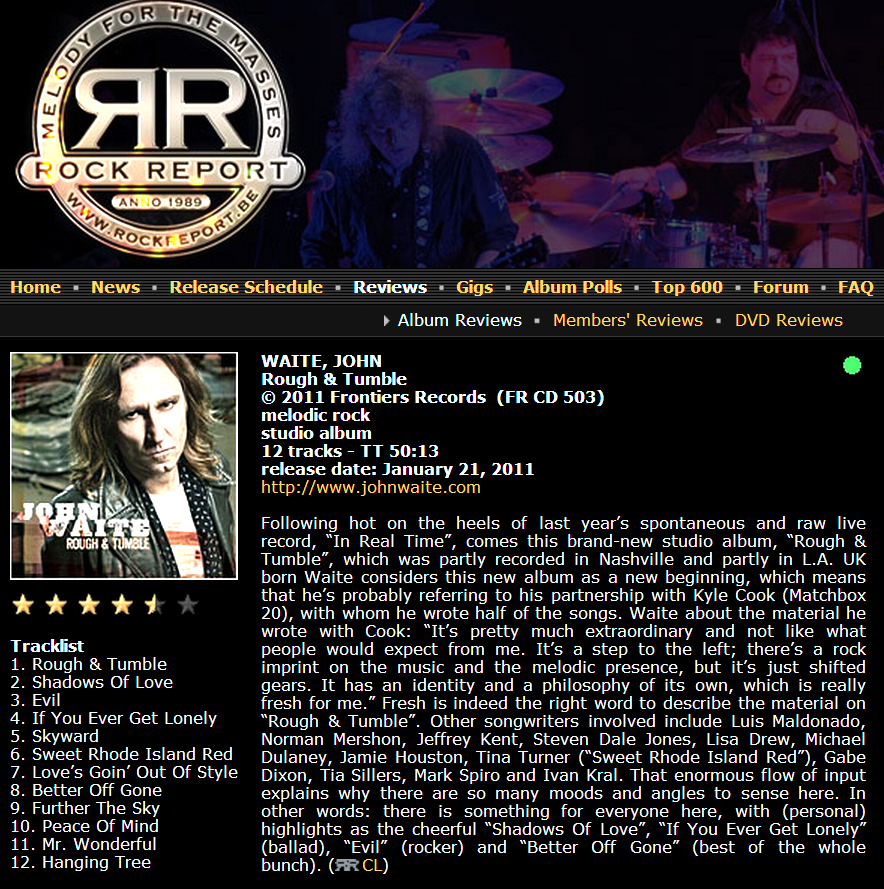 There had been bootleg copies of the Brooklyn New York demo session that were circulating around Europe and finally heard by the President of Frontiers Records, Serafino Perugino.
He loved the song so much, on the bootleg demo, that he encouraged John to not only re-recorded it with his new band, but he also wanted it to be John’s new European single and video. This was not only a surprise but John had always been at the top of the list of my favorite singers of all time.


SHADOWS OF LOVE (In John's own words)

“Shadows of Love” was written in Brooklyn quite a while ago when I was just writing songs not knowing where my career would take me next. I thought maybe I’d just be a songwriter. I found out pretty much in those days that I couldn’t really write for other people. I needed to write for myself, or I wasn’t interested. 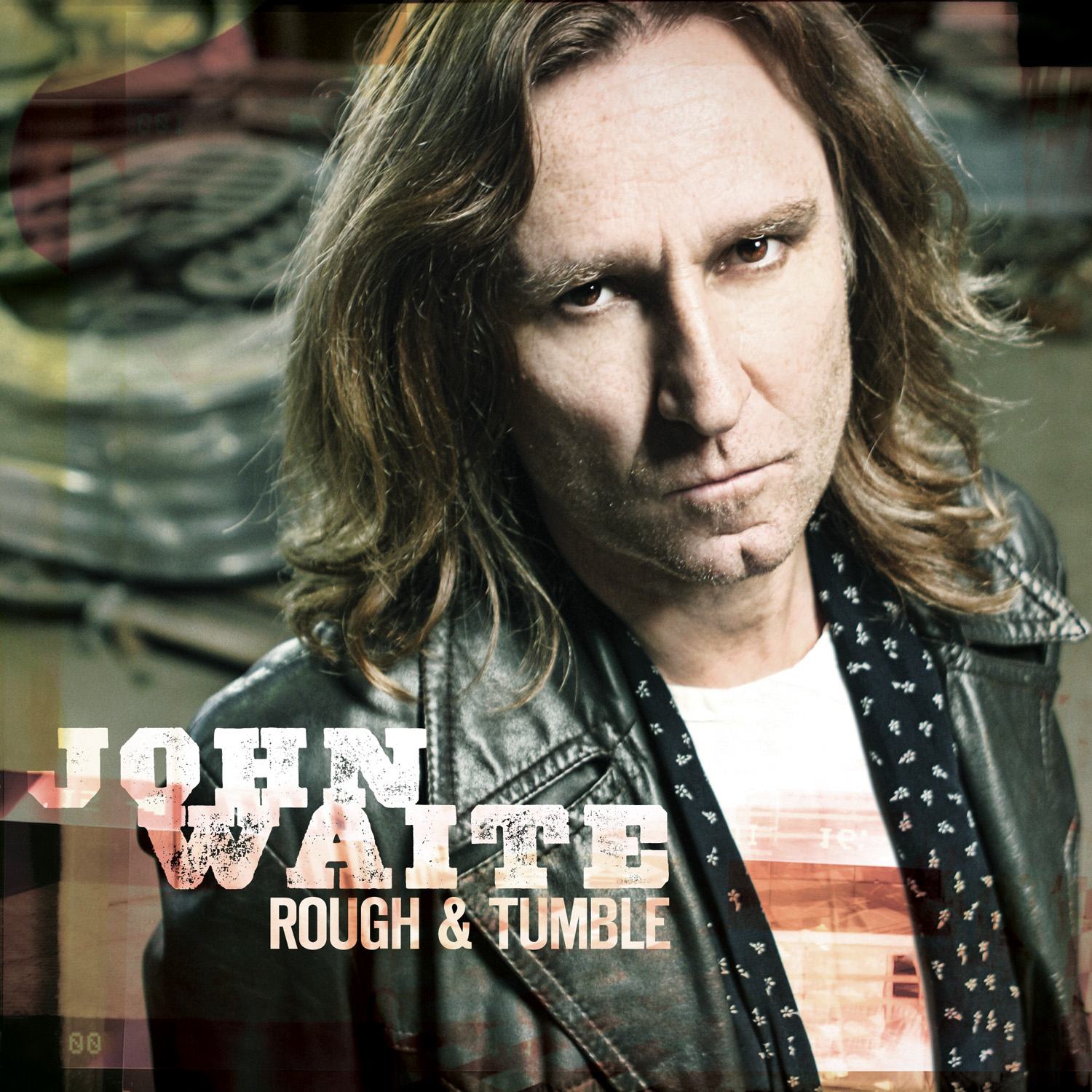 This song had been a bootleg in Europe for a long time, and the record company over there had heard it. Serafino Perugino, the head of Frontiers Records, loved it, and I kept it in the back of my mind. I thought we could do an arrangement on this song that would bring it up to date.

There is a song by New Order, the Manchester band, where the whole band stops and this guitar lick comes in at the top of this gate and it’s like the hook of the song, and I thought, well, if we try something like that, we might bring it into this decade.

The band pulled out all the stops and surprisingly enough, the thing morphed
into this more modern piece of rock,
which says a lot about melody. 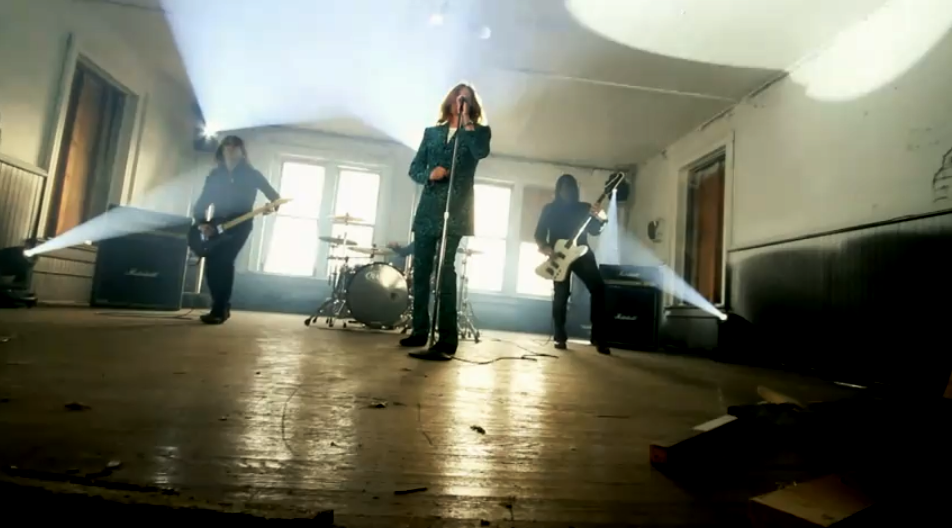 You can’t keep a good song down. It worked. Nobody was more surprised than me. - John Waite 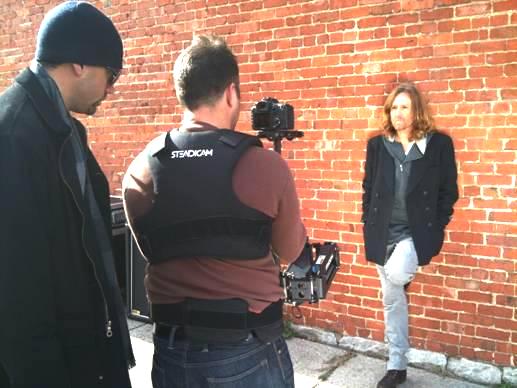 Jason Henke: Here’s a shot I took yesterday (Thurs. 12/2/10) on the set of John’s video shoot for his new European single, “Shadows of Love,” the first single from Rough & Tumble on Frontier Records. 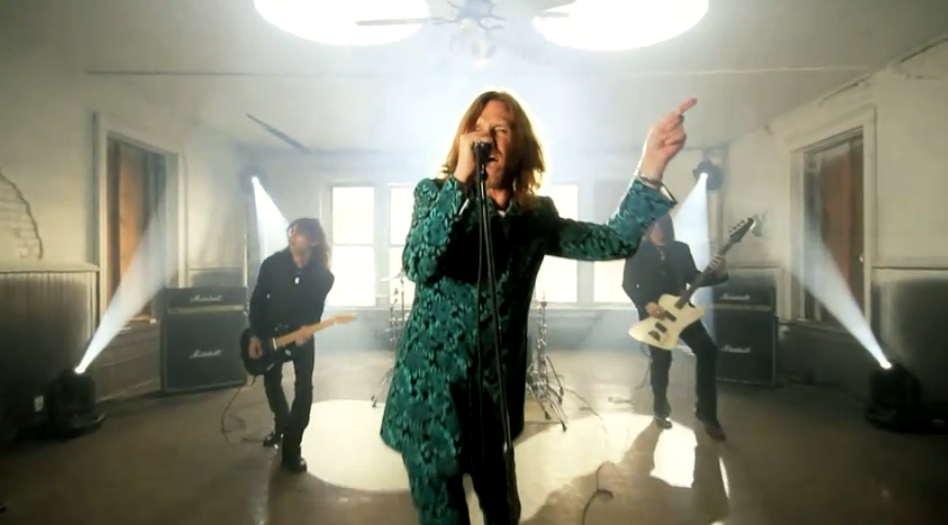